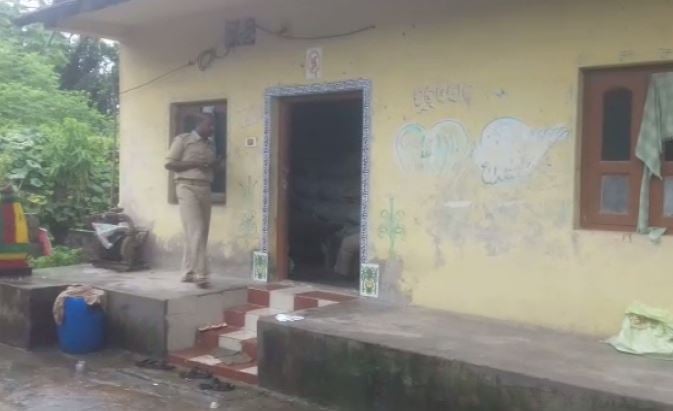 Puri: In a hear wrenching incident, a man beheaded his wife suspecting her of having illicit relationship and surrendered to police with the severed head in Raiberuhan village under Astaranga block of Puri district last night.

The accused has been identified as Bapi Beura of the same area.

As per the report, Bapi had married the victim identified as Annapurna Beura of Olangara village under Kakatpur block two years ago and the couple had a 9-month-old baby boy out of the wedlock subsequently. However, their relationship was going through a bad phase for past couple of months after Bapi started suspecting his wife of having an extramarital affair.

Last night at around 12 O’clock a verbal duel erupted between the Bapi and his wife over the issue and in a fit of rage, he beheaded the later with a sharp weapon. Later, the accused reached the local police station and surrendered.

While police have arrested the accused and lodged a case against them, an investigation is underway to nab his father, mother, brother and sister-in-law who are absconding since the incident.