Watch: Woman stands on top of Burj Khalifa yet again in Emirates ad, viral video ends with a twist

Dubai Emirates ad has once again featured a woman standing on top of the Burj Khalifa. However, this time there is a twist towards the end of the visual.

If you have watched the Emirates ad before you must be familiar with there concept, where a woman stands atop the world’s tallest skyscraper with placards welcoming viewers to fly with Emirates airlines.

Moreover, the company’s new ad, that released last week, has now grabbed the attention of netizens for it’s unique twist towards the end.

The ad once again features Nicole Smith-Ludvik, who was the face of the airliner’s previous advert. The commercial begins with Nicole standing atop the Burj Khalifa with placards that read, “I’M Still Here!” As the video goes on, a friend (as she calls it) joins her in the frame, which is a a massive A380 plane.

This turn of event in the new ad, has amazed the netizens as they wonder how dangerous yet excited it is at the same time for the woman to show courage in standing in the top of the skyscraper with a plane flying so close to her.

The 1- minute advert has gone viral on social media, as it has left people in awe. Nicole Smith-Ludvik, who is a professional skydiving instructor, features as an Emirates cabin crew member in the advert. In addition, the breathtaking views of the giant A380 plane whizzing past her in the video increasing the aesthetics of the video to the most.

Soon after the ad went viral, a Behind The Scene clip of the advertisement was also shared on the Emirates YouTube channel to show how it all came together.

Nicole also took to her Instagram page to share the ad and wrote, “The week world’s greatest show brings friends together on top of the world’s tallest building. Enjoy a free @expo2020dubai day pass with every ticket. Fly Emirates, Fly Better.”

Her followers seems amazed by her bravery and the beauty of the commercial, as they fill the comments section with their thoughts and opinions on the video.

Check out some of the comments below: 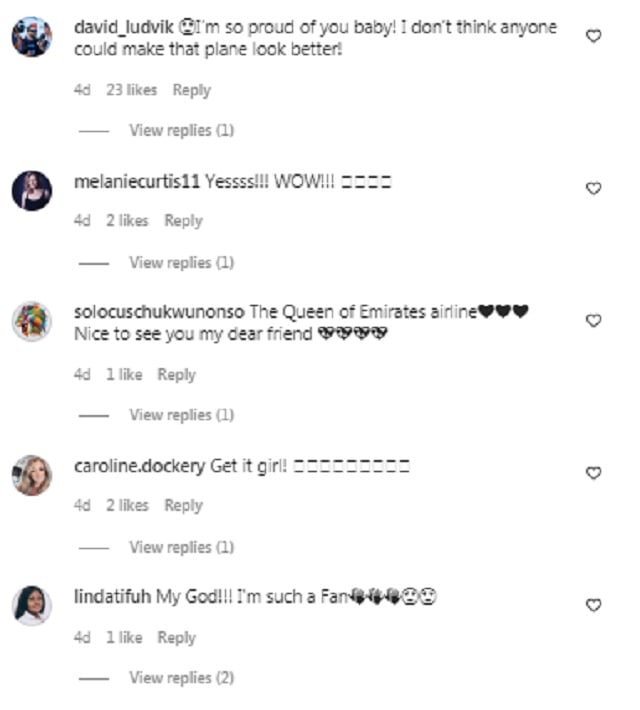 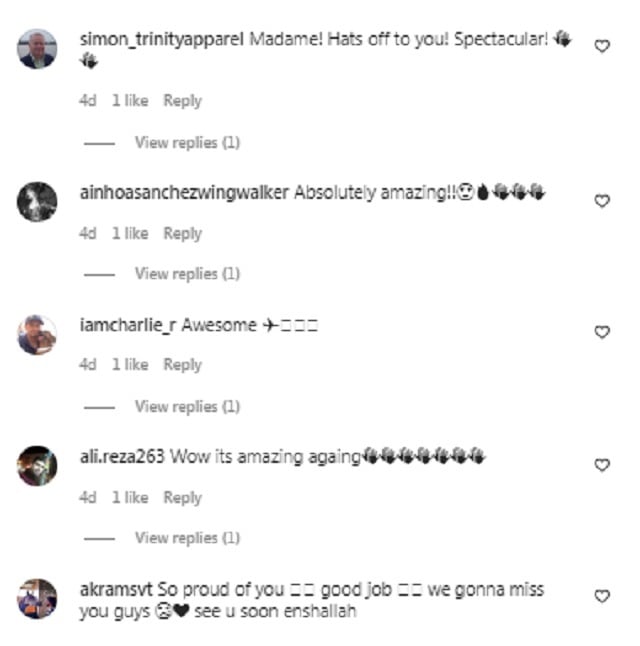 Omicron Surge: International Flights to & from India suspended till Feb 28