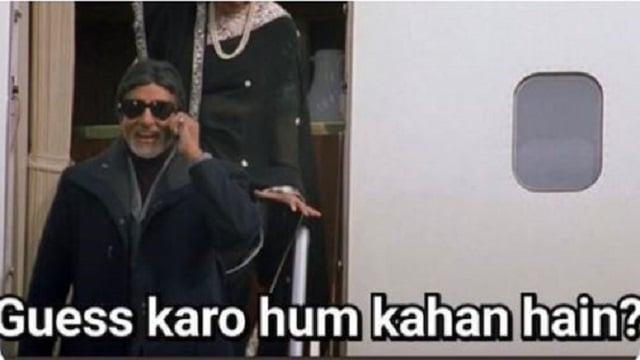 Social media was flooded with hilarious memes and jokes after the server of the government’s vaccination registration website ‘CoWin’ crashed at 4 pm on Wednesday.

Find below some hilarious memes:

Govt saying every one above 18 will get vaccine from 1 May
Me to govt* #CoWin pic.twitter.com/Tjb1jUyuPY

US woman coughs on food worth Rs 25 lakh, gets two years of…

The memes are in

The memes are in

It is worth mentioning, the government had announced that registration for those between 18-45 years old would begin on http://cowin.gov.in, Aarogya Setu App at 4 pm on April 28.