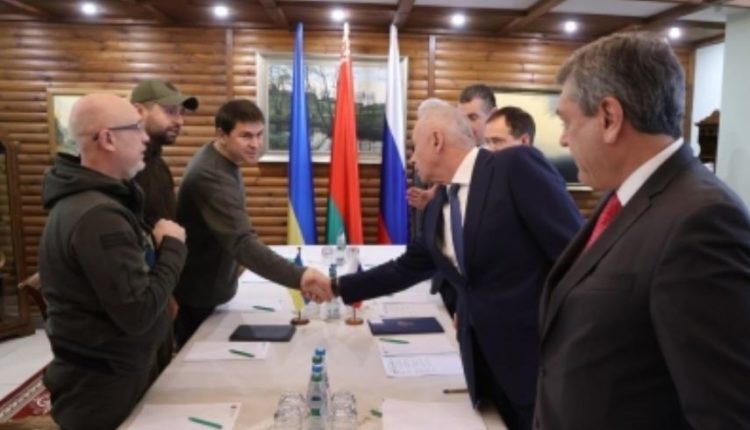 Moscow: Negotiations between Russia and Ukraine are being held daily, Russian presidential aide Vladimir Medinsky, also the head of the Russian delegation, has said.

“The negotiations with Ukraine are being held every day, seven days a week, in a format of video conferences,” Medinsky posted on his Telegram account on Monday, Xinhua news agency reported. Medinsky said video meetings save time and are more efficient.

“We are striving to do everything that is possible to fulfill the tasks set by (Russian President) Vladimir Putin for Russia’s peaceful future,” he wrote.

The fourth round of negotiations between Russia and Ukraine occurred earlier on Monday through video link.

According to Ukrainian Presidential Advisor Mykhailo Podolyak, a member of the delegation, a technical pause has been taken in the negotiations until Tuesday.