Go to Villages, Work for People: Naveen to Leaders 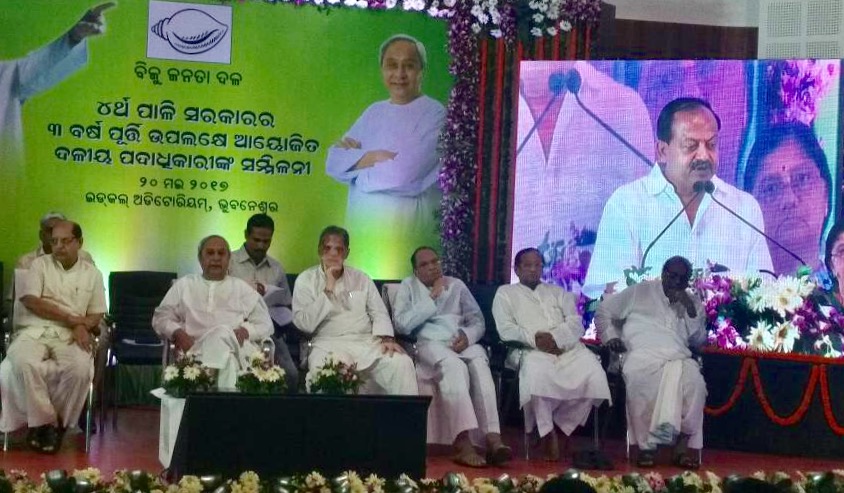 On the eve of completion of three years of his Government on the 4th successive term, BJD supremo and Odisha CM has a new mantra for his party leaders and workers – ‘Go to Villages, Work for the People’.

While addressing the BJD Office bearers’ conference at IDCOL Auditorium in Bhubaneswar today, Naveen listed out the achievements of his government in the last three years and sought to explain how they worked hard since 2000 to fulfil the aspirations of common people.

“We have been striving hard from Day 1 to fulfil the promises made in our election manifesto. Odisha is marching ahead in all aspects. But, we still have a lot to achieve, as people look up to us with high expectations. Our party represents the trust, hope and aspirations of over 4 crore Odias”, he said.

The CM announced ‘Ama Gaon, Ama Vikash’ plan from July 1. The Ministers, MPs and MLAs have been asked to visit the villages and reach out to the masses as part of the plan. Prior to that, workshop on government’s achievements will be held between May 24 and June 30.

The BJD will also launch a massive membership drive, Biju Sathi to induct young volunteers to the party at the booth level. All booths across the State to be strengthened further.

A series of interesting events took place today during the meeting. While Cuttack MP Bhartruhari Mahatab hailed Naveen Patnaik’s “strong leadership”, yet earned the leaders of the party not to be complacent, Dhenkanal MP Tathagata Satpathy was more vocal. 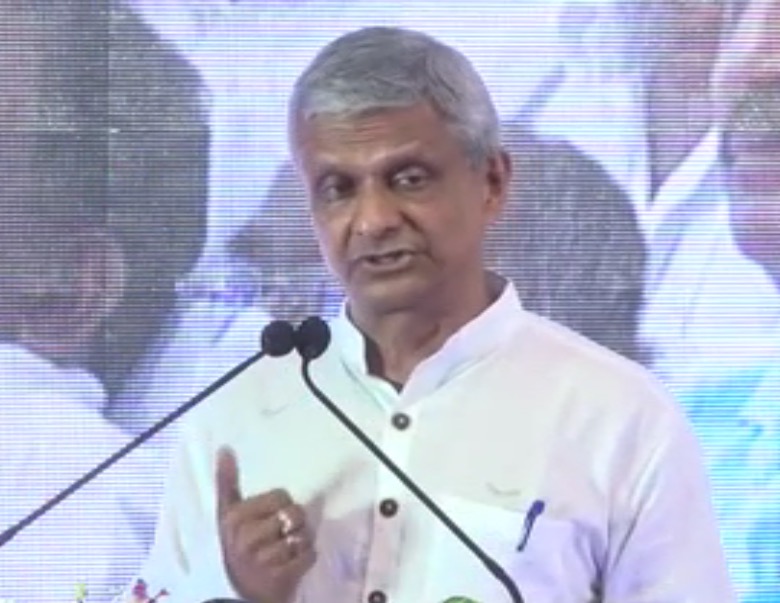 Tathagata asked the Ministers and leaders to be humble and people-friendly. He warned of a disaster if his advice is not followed. Tathagata also asked partymen to rise about self interest and work unitedly. He asked the party to take a clear stand against the BJP to defeat, not to resort to dilly dallying tactics. Tathagata had to end his speech abruptly due to intervention from Debi Mishra.

Dr. Damodar Rout, another vocal leader of the party, termed BJP a ‘Paper Tiger’ and said BJD is ready to fight it out. Kendrapara MP Baijayant Panda gave a miss to the meet, fuelling further speculations.