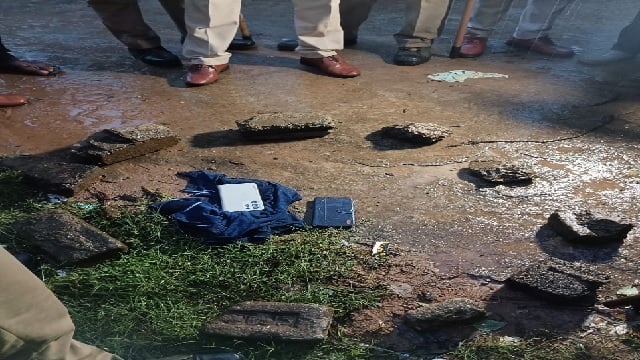 Bhubaneswar: As many as two mobile phones of Zilla Parishad member Dharmendra Sahoo, whose hanging body was recovered earlier today,  have been recovered by the police this evening.

It is suspected that the recovered phone contains data or videos behind the suicide of Dharmendra. It has also been learnt that the phones contain some mysterious videos as well.

According to reports, the police initiated a search operation with the help of police search dogs.

Youth beats brother to death following fight over use of…

Girl Dies After Mobile Phone put on Charge Explodes in…

Later, the search dogs located two mobile phones of Dharmendra from a flat near his house.

It is to be noted that, the victim updated a post on his social media handle before ending his life. This raised questions behind the reason of his death.

It is to be noted that earlier today, the hanging body of Dharmendra was recovered from his house in Laxmi Bihar area of Sisupalgarh. It is suspected that he had taken such an extreme step due to family feud, said sources.