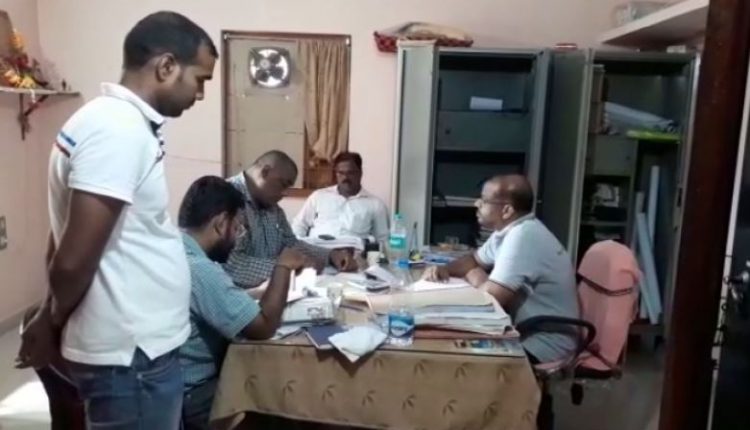 Official sources said, the raids were conducted by the Vigilance Cell, Cuttack following an order issued by the Special Judge Vigilance in Bhubaneswar.

The anti-corruption officials raided his office chamber and official residence here; his ancestral house at Bhanjanagar; his in-laws’ houses at Ambapua here, his residential flat at Mani Trivuban Apartment in Bhubaneswar.

Besides, raids were also conducted at the office and residences of Digapahandi Range Officer as well as Kholilote Range Officer in this connection.

Sources said verification of his bank accounts, several official documents and papers was carried out during the raids.

The total estimation of assets disproportionate to Behera’s known sources of income were yet to be unearthed as vigilance raids were underway, till the report was filed.