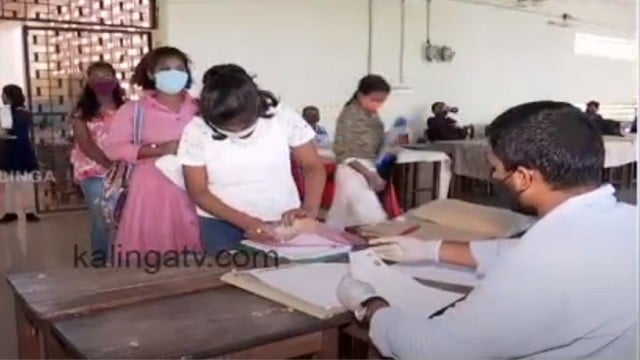 The second phase of merit list will be released on September 27 followed by the admission process from September 29 till October 1.

The complete admission procedures will be completed by October 9.

A toll free number, 1800 345 6770, has been issued for the convenience of students where 15 officers have been allotted to assist them.