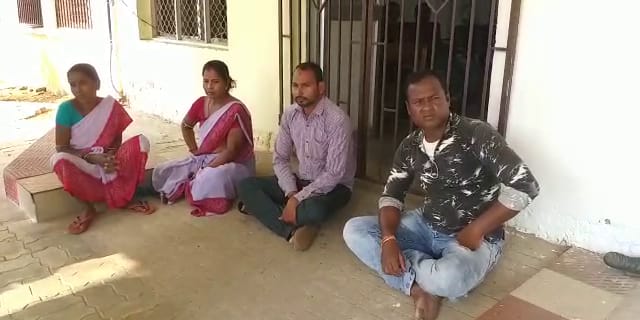 As per reports, Pandit was on an official visit to the DHH to take stock of facilities at the government run hospital.

Around 50 contractual workers employed at the hospital resorted to an agitation demanding permanent jobs and clearance of pending salary. The agitators alleged that they have not received their salaries for more than eight months.

The agitators later locked up Pandit for around two hours with a demand of discussing the matter with the NHM director. Police reached the spot and brought the matter under control by promising the agitators to arrange a discussion with the CDMO.