McDowell’s No. 1 Joins Odisha FC As Sponsor For Season 6 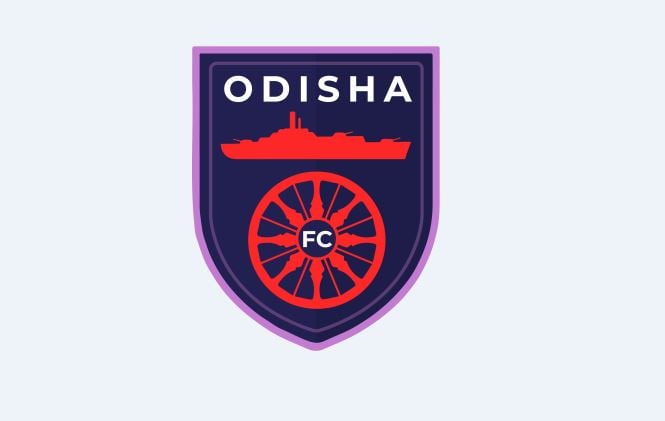 New entrants in the sixth season of the Indian Super League – Odisha FC – will play its next game against ATK on November 24 in Pune.

The club has also urged football fans in Pune to come in large numbers to support the team.

“Although Pune doesn’t have an ISL team this season, their football fans will not be deprived of any action as Odisha FC has adopted the Shree Shiv Chhatrapati Sports Complex as their home venue for three games in the sixth edition,” said a club official.

The Bhubaneswar-based club has a strong connection with Pune and skipper Marcus Tebar, who had represented FC Pune City in the ISL before, is expected to be the centre of attraction.

Defender Narayan Das was also a part of the FC Pune City before in the league while Amit Tudu had played for the under 18 team of the Pune-based ISL club. On the other hand, Jerry Mawihmingthanga and Mohammad Sajid Dhot had played for the I-League side from the city – DSK Shivajians.

Ahead of their first game against ATK on November 24, Odisha FC’s top management has invited the football fans in the city to come to the stadium in large numbers to support football and watch some great action on the pitch. The club will play two more matches in Pune against Bengaluru FC and Hyderabad FC on December 4 and December 11 respectively.

IT Act well-equipped to deal with hacking, spyware: Prasad