Covid recovered patients rises to 8471 in Odisha on January 20 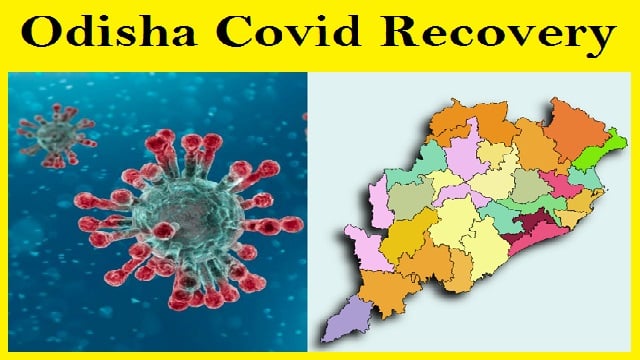 Bhubaneswar: The Health & Family Welfare (H&FW) department informed today that another 8471 patients have recovered from Covid-19 in Odisha. The recovered patients are being discharged from various facilities, said the Health Department.

The H&FW department informed about this development through its official Twitter handle.

According to the H&FW department of the state, the highest recoveries were in Khordha district followed by Sundargarh and Cuttack districts.

Odisha on Thursday reported 10,368 fresh cases of Covid-19 in the last 24 hours, informed the Information and Public Relations (I&PR) Department.

With the new 10.368 positive cases including 3036 cases from Khordha have been detected in the last 24 hours followed by Sundergarh at 1505 and Cuttack at 940 cases.

The total cases include 1090 in the 0-18 years age group have been found, informed the Information and Public Relations (I&PR) Department.