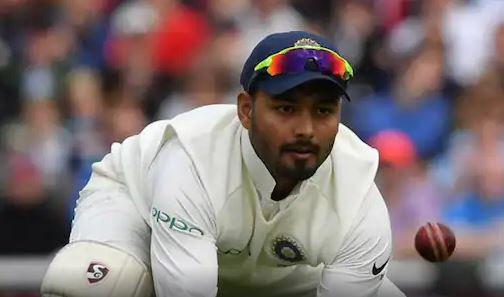 Taking to Twitter, the Chief Minister said that Pant will encourage the youngsters to take up sports.

“One of the best cricket players of India, the idol of youth and son of Uttarakhand, Rishabh Pant has been appointed as “State Brand Ambassador” by our government with the aim of encouraging the youth of the state towards sports and public health,” tweeted Dhami in Hindi, along with the video.

In the video, CM Dhami can be seen interacting with Rishabh and asking about his well-being.

The attacking batter also thanked the Chief Minister for the opportunity, saying that he will try his best to motivate people towards fitness.

“Thank you @pushkardhami sir for giving me the opportunity to be the Brand Ambassador of promoting Sports and General Health among the people of Uttarakhand. I’ll do my best to spread this message and feeling happy that you are taking these steps towards a fitter India,” tweeted Pant.

“Coming from a small town of Roorkee, I am confident that the people here have the ability to make the country proud in various fields of life,” he added.

The 24-year Pant, who was rested for the New Zealand Tests, is currently in Johannesburg, South Africa as the Indian Team is all set to face Proteas in the three-match Test series, starting December 26.