Are you scared of needles and syringes? Do not cry or else you will be charged by the hospital as Midge of US was charged. It may sound strange, but Midge shared her surgery bill that revealed that she was charged for crying during surgery.

“Mole removal: $223. Crying: extra,” Midge captioned a photo of her mole removal surgery bill while sharing it on her Twitter handle. The surgery bill showed that she was charged USD 11 (approximately Rs 817) for showing ‘brief emotion’ during the surgery.

Viral video: Man arrives at airport to greet mother with… 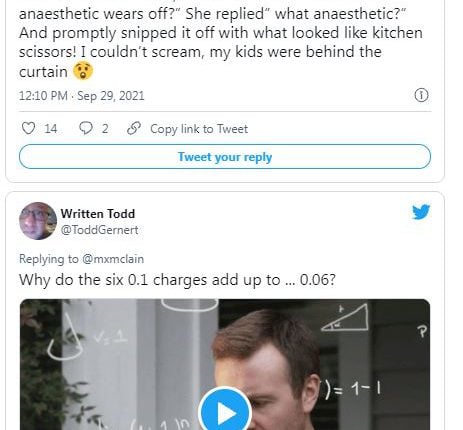 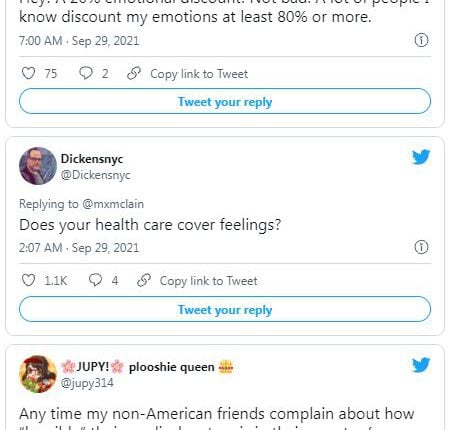