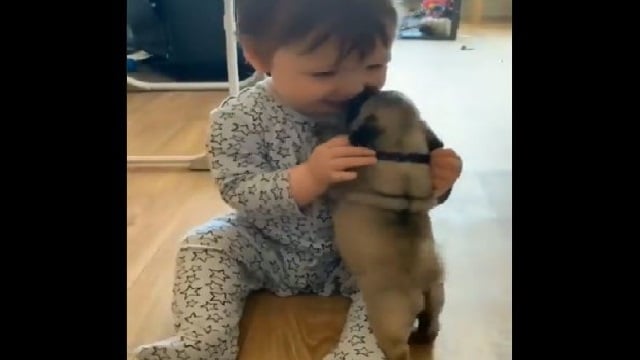 Several short videos are going viral on the internet every day. A cute little baby’s video, which was shared on the Twitter handle called @hopkinsBRFC21, is also doing the rounds of the internet.

The 28-second video has been shared with a caption “How adorable is this! Look at the dog’s tail.”

In the viral video, a toddler is seen seated on the floor when a cute puppy snuggled and cuddled with him. The child enjoys playing with the puppy, which continuously wagged its tail.

Thousands of people have watched the video and several social media users have liked the video.

How adorable is this, look at the dogs tail 😍❤️ pic.twitter.com/PB4X58ZLqX

Here are some comments: 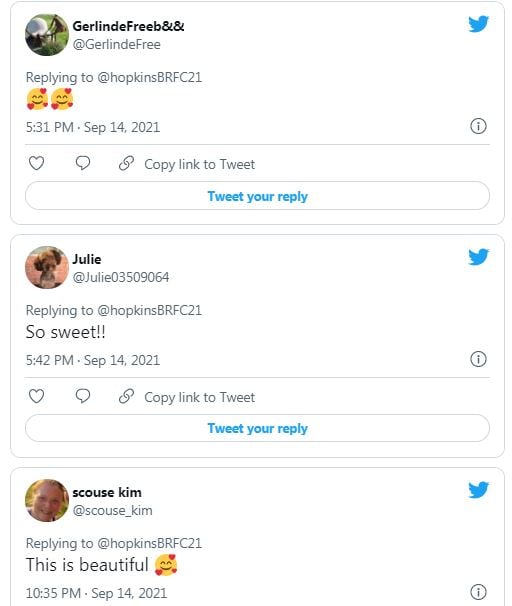 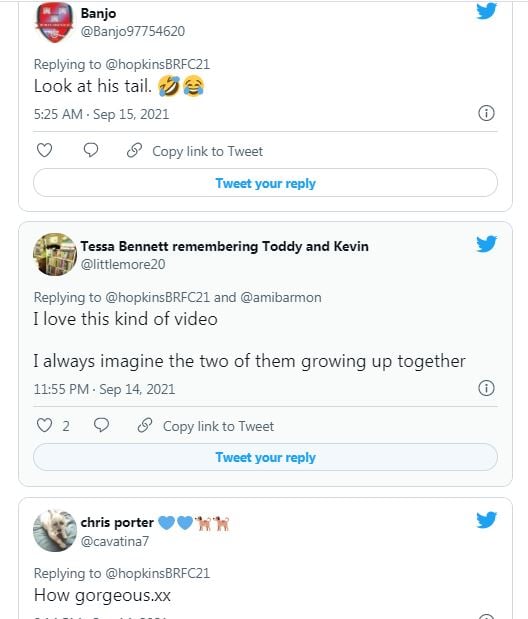 Late Irrfan Khan’s son Babil gets degree despite dropping out