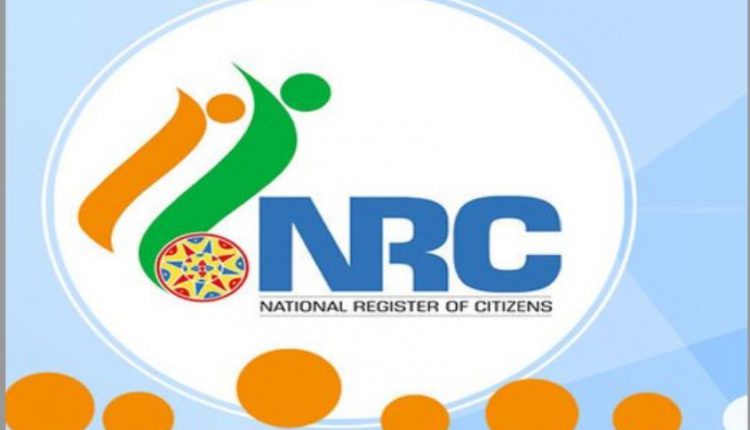 Guwahati: The final National Register of Citizens (NRC) of Assam was published in the official website nrcassam.nic.in at 10 AM today amid tight security across the state.

Apart from the official website, people can check their names at assam.mygov.in and assam.gov.in. They can also check them by visiting their respective NRC Sewa Kendra, officials said.

“A total of 3,11,21,004 persons found eligible for inclusion in final NRC leaving out 19,06,657 persons including those who did not submit their claims, ” news agency ANI quoted NRC State Coordinator Prateek Hajela as saying.

Prateek Hajela,State Coordinator,NRC: A total of 3,11,21,004 persons found eligible for inclusion in final NRC leaving out 19,06,657 persons including those who did not submit their claims.Those not satisfied with outcome can file appeal before Foreigners Tribunals. (file pic) https://t.co/HfgIsjZ6lr pic.twitter.com/A73ATaijTC

The State government has made necessary arrangements to provide free legal aid to those whose names do not figure in final NRC.

Assam Chief Minister Sarbananda Sonowal said his government is ready to extend support to needy people. He appealed to the public to maintain peace and tranquillity in the state.

It is for the first time since 1951 that the NRC is being in Assam to identify bonafide residents. The entire project is headed by the State Coordinator of National Registration, Assam, under the strict monitoring of the Supreme Court.

The first NRC draft was published on the midnight of 31st December 2017 which included names of 1.9 crore people out of 3.29 crore applicants.

Names of around 40 lakh 7 thousand people were not included. When the NRC was first prepared in Assam in 1951, the state had 80 lakh citizens. According to the 2011 census, the state’s total population is over 3.11 crore.