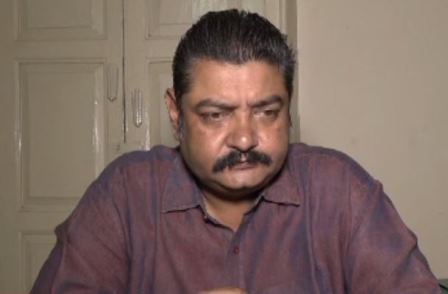 Senior BJD leader Pratap Deb was elected unopposed to the Rajya Sabha on Thursday. A formal announcement in this regard was made by the returning officer.

Pratap Deb had filed nominations on May 15, in the presence of Chief Minister Naveen Patnaik.

The seat had fallen vacant following the resignation of Bishnu Das, who was appointed as the Deputy Chairman of the Planning Board.

Speculations are rife in political circles that the Chief Minister had taken this step to send a signal to party MP Baijayant Panda, who had been giving statements in the media on party affairs. It is likely that Deb will also be made the spokesperson of the parliamentary party after Baijayant Panda was removed from the position.