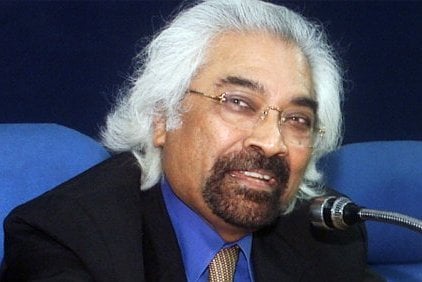 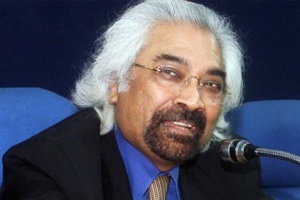 Bhubaneswar: The BJP today upped the ante on the issue of Technical Advisor to the Odisha government Sam Pitroda being appointed Chairman of the Overseas Indian Congress by the Congress, claiming the appointment had vindicated its charge made two weeks ago that there was a nexus between Chief Minister Naveen Patnaik and the Congress. Pitroda’s proximity with the Gandhi family is well known, it said..

A day after the AICC appointed Sam Pitroda as the Chairman of newly constituted Overseas Indian Congress, the BJP raked up the alleged nexus between BJD and Congress again today and sought the ouster of Sam Pitroda as the Tech Advisor to the Odisha Cabinet and withdrawal of the Cabinet rank given to him.

The BJP asked CM Naveen Patnaik to explain why he has stuck to a person who is neither in Odisha nor doing anything significant for the State. “Why is the CM so protective about Sam Pitroda? Is it because he has been asked by the Congress High Command to reward him?” the party asked.

Meanwhile, Food and Supplies Minister and BJD spokesperson Surjya Narayan Patro has clarified that since Sam Pitroda’s appointment is a new development, the government will take a decision on him after reviewing the situation.