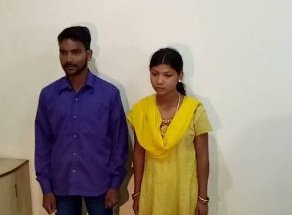 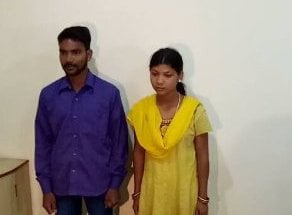 Bhima carried a cash reward of Rs 5 lakh on his head  while. Phula carried a reward of Rs 1 lakh. Bhima was involved in several encounters with security forces in Sundargarh, Deogarh, Boudh, Kandhmal and Jharkhand.

Phula used to accompany him in all small and big incidents, as per police sources. Bhima’s wife Sushma had surrendered in 2014.