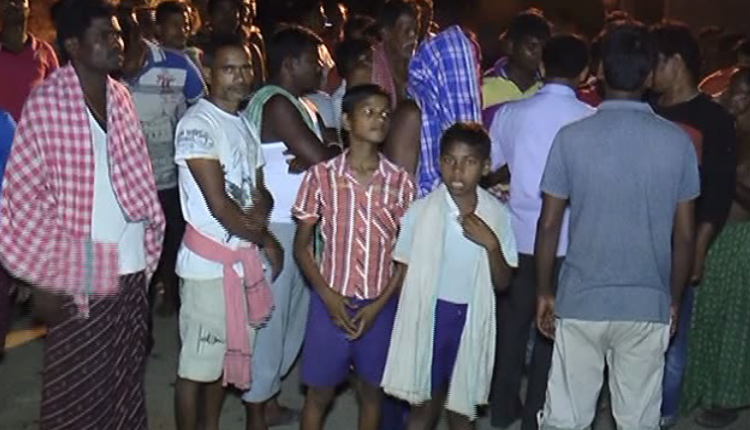 Nayagarh, Apr 03: Five ninth class students of Sarankul area in the district allegedly gang raped one of their classmates and filmed the act and uploaded it on the internet following which the video went viral.

According to reports, the accused had raped the minor girl after calling her to a lonely place a month ago. However, the matter came to the fore recently only when some villagers saw the video.

A village meeting was called to sort out the matter. However, as the meeting ended without any solution, the kin of the victim along with the villagers lodged a written complaint with Sarankul police last night.

Acting on the complaint, police arrested the prime accused. However, four other accused are still absconding. Police have formed two special squads to nab them.

“This is an unfortunate incident and we are giving it top priority. It is an extremely sensitive matter. A complaint was lodged at the police station last night. Police have arrested the prime accused after conducting raid. Efforts are on to nab the other accused,” said SP Kanwar Vishal Singh while speaking to the reporters.