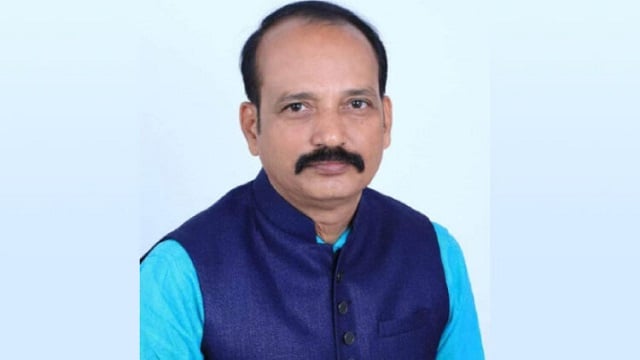 Bhubaneswar: The two mobile phones of Zilla Parishad member Dharmendra Sahoo, whose hanging body was found yesterday, have been sent to the state forensic lab by the police for further investigation into the matter here in Odisha today.

According to reports, the mobile phones contain some important information and it might unveil the reason behind the victim’s taking such an extreme step. The curiosity regarding the mobile phones increased just after a post regarding the phones containing some vital information, which Dharmendra shared on his social handle hours before ending his life.

It has also been learnt that, Dharmendra’s postmortem reports might be out today. And the cops will visit his house in Laxmi Bihar area of Sisupalgarh, where he committed suicide. Besides, the cops are likely to ask questions to Dharmandra’s wife and family members regarding the incident. The police might ask questions regarding family feud and other related issues, said sources.

It is to be noted that on Saturday,  Dharmendra has allegedly committed suicide by hanging self over family fued at Laxmi Bihar area of Sisupalgarh in Bhubaneswar. Before taking such an extreme step the victim left a post on his social media handle.

In the post he mentioned about two mobile phones which he kept hidden and claimed that the phones contain some important information regarding his death, which raised more questions regarding this matter.