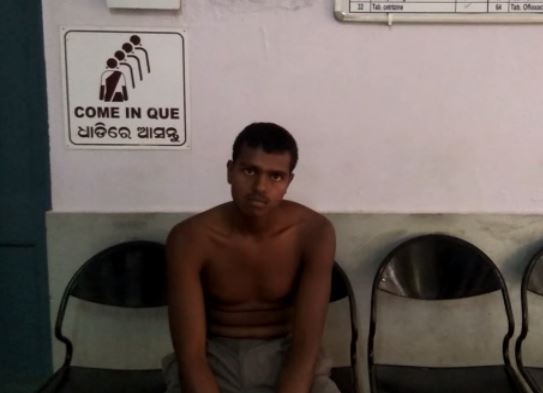 Keonjhar: A miscreant has been arrested for looting a truck from Gadadharpur area under Ghatagaon police station in Keonjhar today.

The held person has been identified as Subrat Giri of Sanamasina village under the same police limits.

As per the report, a local truck driver had gone to take bath in Kukurakata river after parking his vehicle near Gadadharpur Lord Sani temple located along National Highway-20 in the morning when the loot took place. With a motive to loot the truck the accused drove it away towards Keonjhar town.

Acting upon a complaint filed by the victim driver, Ghatagaon Police chased the truck and intercepted it near Khantaghar toll gate to arrest the accused.

The accused has been forwarded to court.

The timeline of the Maha ‘khel’