Woman missing after jumping into dam in Nabarangpur Nabarangpur: A 22-year-old woman was reported missing after she jumped into the Kapur dam near Khatiguda in Odisha’s Nabarangpur district on Monday morning.

The missing woman has been identified as Jayanti Harijan, wife of Bhuban Harijan, of Dumuripadar village under Khatiguda police limits in the district. The couple were married around eight months back, locals said.

Onlookers said, the woman came to the dam by walking and jumped into its water. The incident occurred at around 9 AM today, they added.

On being informed, local police and fire brigade reached the spot and launched a search operation for Jayanti. 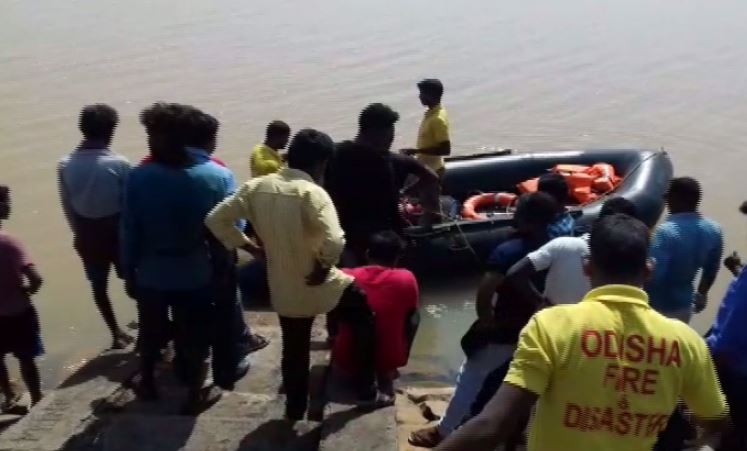 The reason behind her extreme step is yet to be ascertained, police said.