A woman was gang raped in Bhubaneswar on December 11 for opposing to loud noise during a birthday celebration. 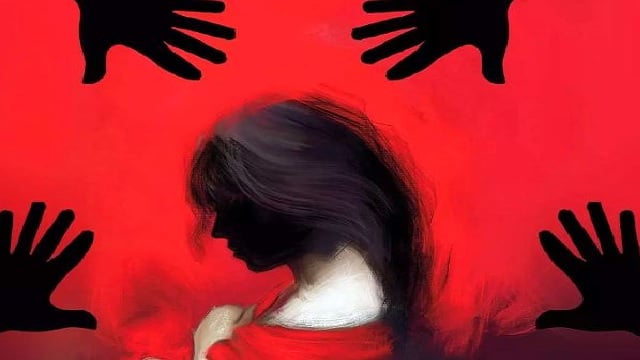 Bhubaneswar: In a harrowing incident, a woman was gang raped in Bhubaneswar on December 11, 2022. Three of the accused have been arrested by the police following a complaint by the victim and her husband and has forwarded them to court.

According to sources, one of the accused, Deepak Kumar Sethy had arranged a birthday party in Patra sahi of Dhirikut slum area. As the noise grew unbearably loud, the victim, who stayed nearby complained about it.

Reportedly her husband was absent at this time. Since she opposed to the celebrations, the people who have been accused got agitated and entered her home forcefully. Then they proceeded to attack her, as well as rape her. The accused also threatened to kill her.

The victim shouted to get the attention of neighbors who rushed in and rescued her.

The victim and her husband lodged a complaint in the Mancheswar police station, following which three of the accused were arrested.

The three accused, Deepak, Swadhin, and Debasish, confessed to the crime during police interrogation.

Police has begun searching of the other accused members in the case.

1 dead, 1 critical in gang attack due to previous enmity