Update Yourself with Latest Trends in Technology: Odisha CM at orientation programme for 275 graduate engineers Welcoming the new recruits, Chief Minister Shri Patnaik exhorted the engineers to keep themselves abreast of the new technologies in field of water resources.

The CM said that technology is changing rapidly and it is important that all of you update yourself with the latest trends in your field. I am sure all of you will work hard and with dedication and sincerity towards the development of the State, he added.

Speaking that Odisha has a huge potential in irrigation and hydro power, the CM said that all of you are joining the department at an exciting era of transformation in the State. We will continue to invest in Water resources development and you will have a prominent role to play in the coming years, he added in an inspiring note. The Chief Minister further said that Odisha is predominantly an agrarian state. Irrigation is a vital parameter for the prosperity of agriculture and our farmers. We have been making huge investments in the irrigation sector over the years. 10 major dam projects, 50 medium dam projects and more than 2500 minor dam projects are currently operational in the State. Work for major Dams like Lower Suktel, Deo, Kanupur, Subarnarekha are in full swing and will be completed soon.  Many other projects are in various stages of development.

He further added that Odisha has become a major source of paddy and other crops for the country, due to the significant role of the irrigation sector.

The Chief Minister wished the engineers a successful career ahead.

This is the second batch of recruitment of Assistant Executive Engineers comprising 183 male and 92 female engineers. 242 of them are in Civil Engineering stream and 33 in Mechanical. 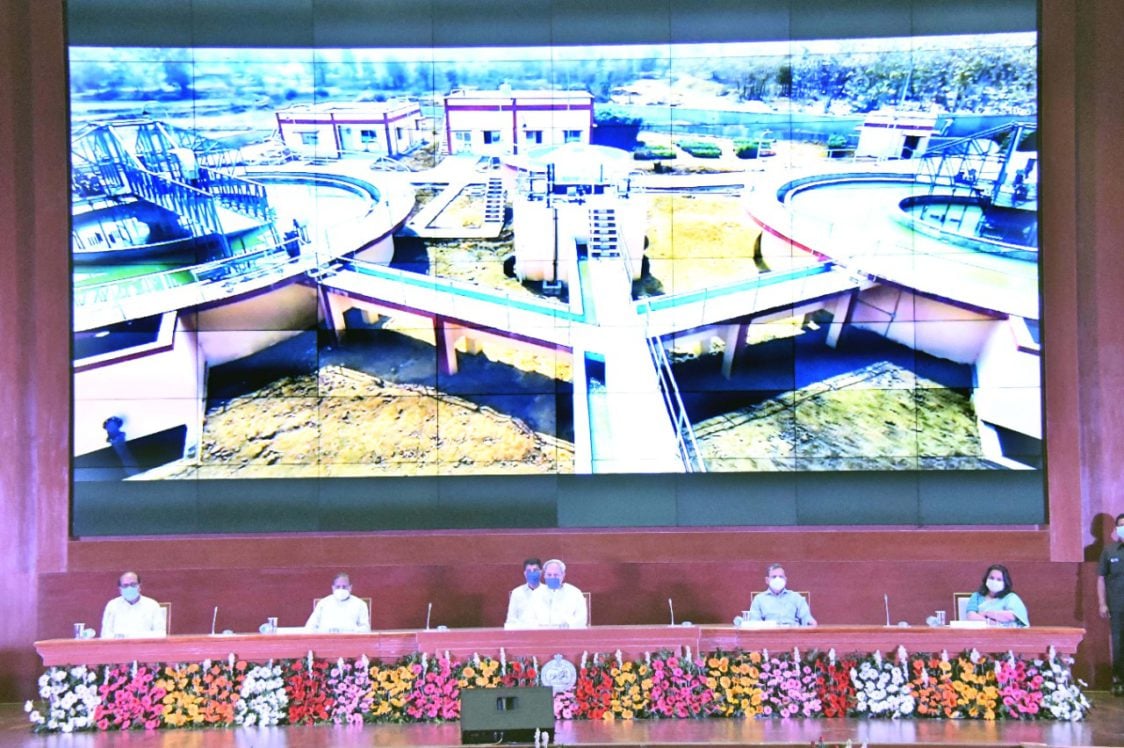 Joining the programme, Water Resources Minister Raghunandan Das recalled the role of former Chief Minister Biju Patnaik in development of water resources in state. He called upon the engineers to focus on right management of every drop of water.

Welcoming the guests and new engineers, Water Resources Principal Secretary Anu Garg said that Water Resources is the biggest engineering department of the State Government. She outlined the importance of water resources management and spoke on the initiatives of state government in this sector.

Secretary to CM (5T) VK Pandian, in a detailed interaction with the engineers, spoke on the importance and various factors of 5T Initiative of the Chief Minister and how engineers can follow it and bring a paradigm change in water sources management.

EIC Jyotimoy Rath offered the vote of thanks.