Tribal woman hacked to death by husband in Keonjhar 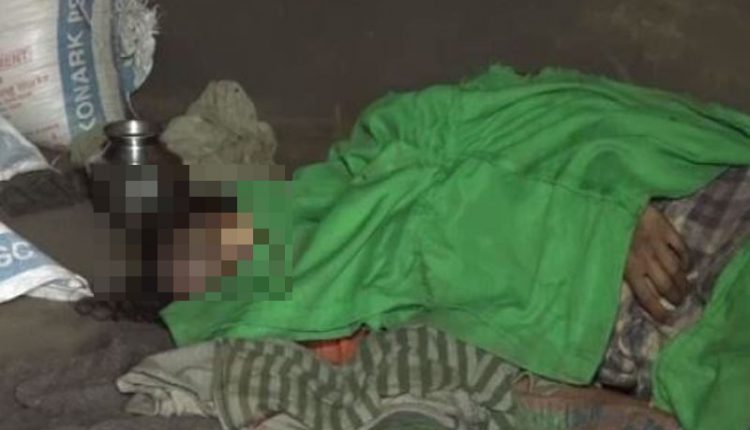 Keonjhar: A tribal woman was brutally hacked to death by her husband in Bayapandadhar village under Sadar police limits in the district last night for protesting his wine consumption.

The deceased has been identified as Bundi Juanga.

Bundi invited the wrath of her husband identified as Sumant Juang late in the night after the later reached home in an inebriated condition and she opposed his drinking. Soon after, the accused took out a shovel and an axe kept in the house and started attacking the victim. She bled profusely and died on the spot.

Police reached the spot along with a scientific team this morning after getting intimation on the incident and arrested the accused husband.

Meanwhile, locals have blamed illegal liquor trade in the village for the incident and demanded stringent action against the liquor mafia on prowl in the area.

Notably, in past five years at least five women have been killed in the village by their husbands over liquor related disputes.

Docs go on strike to condemn attack on colleague in Keonjhar