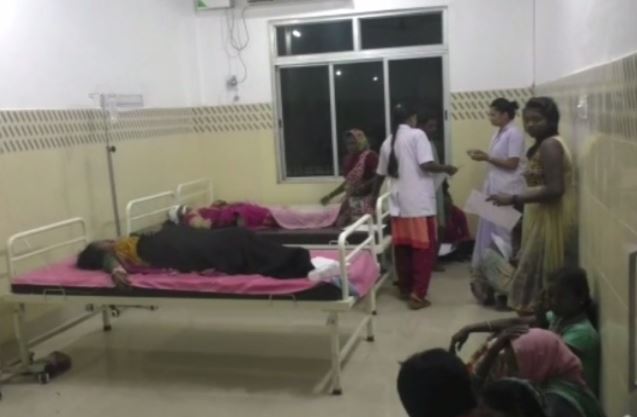 Jharsuguda: At least one labourer was killed and 20 others sustained injuries as a tractor carrying them overturned in Marakuta village under Jharsuguda tehsil in the district last night.

As per the report, the tractor was overloaded with around 30 labourers who were returning from work from a nearby village when the mishap took place.

The driver lost control over the wheels causing the vehicle to overturn to a roadside field leaving one dead on the spot.

Local police rushed to the spot and rushed all the injured to a nearby hospital for treatment. Two critically injured labourers were later shifted to Burla Hospital in Sambalpur for better treatment.

Police have sent the deceased for autopsy after seizing the mangled tractor.