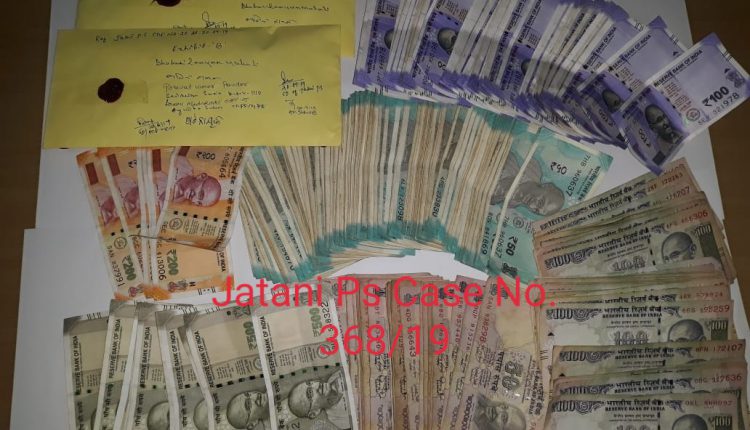 The accused have been identified as Rina Dei, Silpa Naik and Ranjit Naik. Police have also seized cash of Rs 26500 from the accused.

Police said that the accused has been selling brown sugar in Janti and neighbouring areas for the past few months. ‘ We are further interrogating them to ascertain the source of procurement of the contraband,’ said a police official.