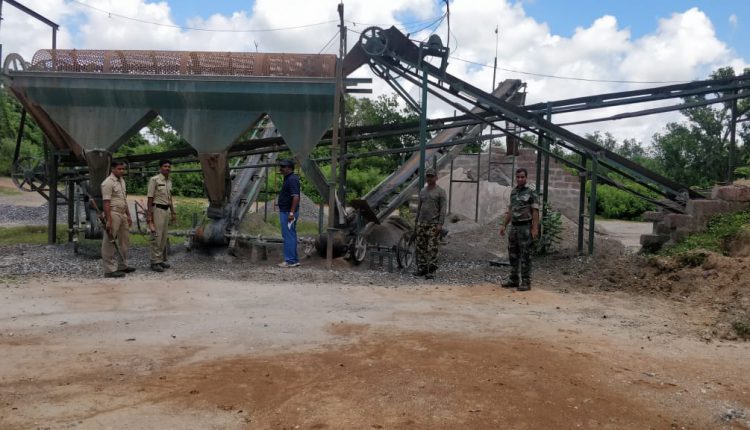 In June the STF had arrested Sanjay Paikray, the kingpin of an illegal mining quarry on government land in Tapang under Khordha Sadar police limits. STF officials said that the stone crusher units are likely to be sealed.