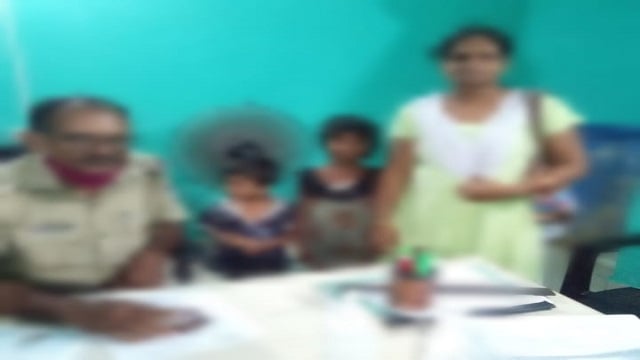 Reportedly, their father brought them to Baramunda bus-stand saying that he is taking them to their aunt. However, the man left his kids behind at the bus-stop.

The locals spotted the siblings crying and informed to the local police as they could not find their father around.

On getting the information, Bharatpur police arrived at the bus-stand and rescued the abandoned siblings from the spot.

Thereafter, the Childline capital received the children based on the report of Bharatpur police and produced them before Additional Child Welfare Committee (CWC), Bhubaneswar. The minors have been taken to the open shelter of Viswa Jeevan Seva Sangh (VJSS).