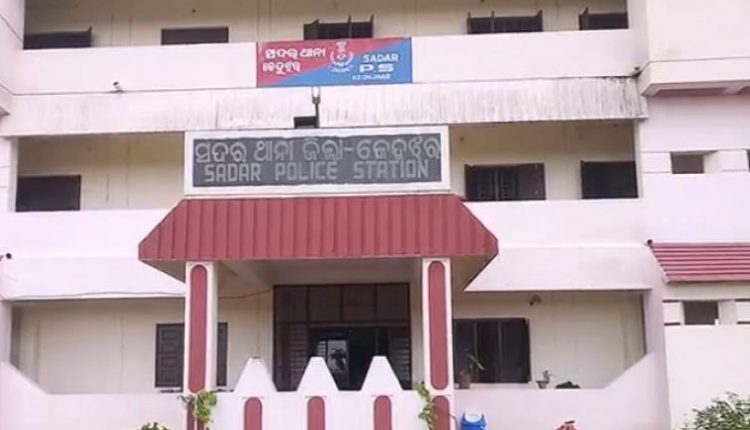 Keonjhar: A nine-year-old minor girl was allegedly raped by her cousin grandfather under Sadar police limits in the district on Tuesday.

Police today arrested the accused after the mother of the victim lodged a formal complaint. Police said that the accused took the girl to an isolated place and raped her.

The girl is currently undergoing treatment at Padamapur Community Health Centre. “We have arrested the accused and have sent him for medical examination,” said a police official.