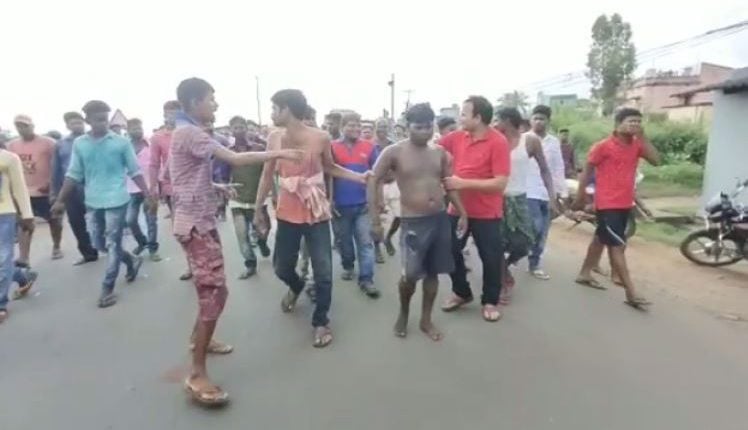 Angul: Tension prevailed at Kumanda in the district after a Class X girl was killed in a road mishap. The irate mob assaulted the driver of the truck and later blocked the Angul-Chendipada road demanding compensation for the victim.

Locals said that the accident took place when the girl identified as Aanchal Sahu was on her way to her home after attending classes in the school.

“The truck hit her from behind and she was immediately rushed to the nearest hospital. However, doctors referred her to SCB Medical College in Cuttack. She succumbed to her injuries on the way to Cuttack,” said a local.

Police later reached the spot and rescued the driver of the truck. Adequate police personnel has been deployed at the spot to prevent any further untoward incident.

Flight Service Between Bhubaneswar And Bangkok By AirAsia To Be Suspended