Notably, four Russian tourists, including Vladimir and Antov, had checked into the hotel on December 21 after visiting Daringbadi in the Kandhamal district. 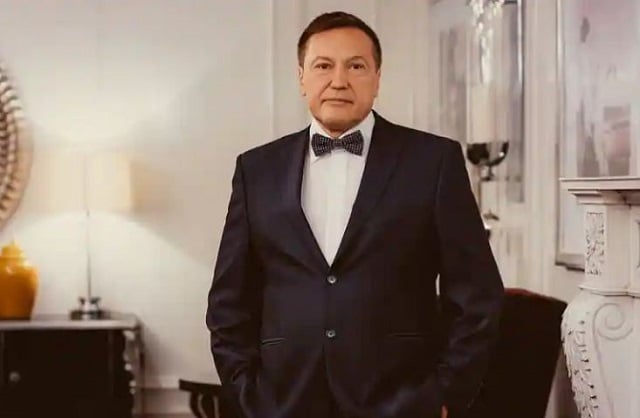 The multi-millionaire was on holiday in Rayagada where he was celebrating his upcoming 66th birthday.

The police claims that he jumped from the roof, Russia’s consul general Alexei Idamkin told TASS news agency that he fell from a window from the third floor, after his companion B Vladimir died of a heart stroke.

Vladimir Bidenov, Mr Antov’s co-traveller, was found dead at the same hotel on December 22. He was found lying unconscious in his room on the first floor of the hotel. He was immediately rushed to the hospital where he was declared brought dead.

Notably, four Russian tourists, including Vladimir and Antov, had checked into the hotel on December 21 after visiting Daringbadi in the Kandhamal district.

“4 people came to stay in a hotel in Rayagada on December 21. On December 22 morning, one of them (B Vladimir) died. After post-mortem, it was found that he suffered a heart stroke, died and was cremated. His friend, (Pavel Antonov) was depressed after his death and he too died on Dec 25,” SP, Vivekananda Sharma said.

He was also a philanthropist, public figure, traveller, and member of international organisations and friendly societies.