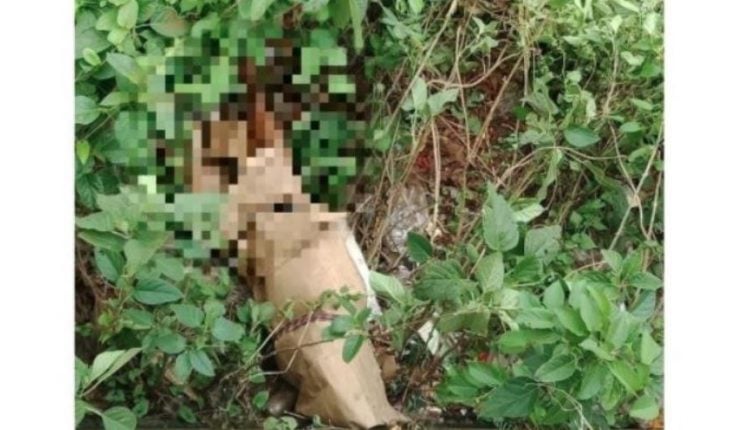 Bhubaneswar: Police have detained the accused involved in the murder of one Dilip Sahoo whose body was found wrapped in carton sheets at the Horticulture Office near Rental Colony under Nayapalli police limits this morning.

Police said that the accused identified as Chintu Jena was working with the deceased in a flour mill in the area. “The deceased has borrowed Rs 10000 from the owner of the flour mill last night. The accused demanded money from Sahoo and both of had a heated argument after Sahoo denied giving him money,” said a police official.

Jena later stabbed Sahoo multiple times and wrapped him in carton sheets. Jena fled from the area after dumping the body at the Horticulture Office.

“Preliminary investigation revealed that both the accused and victim used to stay at the mill. However, Jena was nowhere to be seen after the incident. We tracked his mobile phone and finally nabbed him from Pahala. He is being further interrogated,” added the police official.