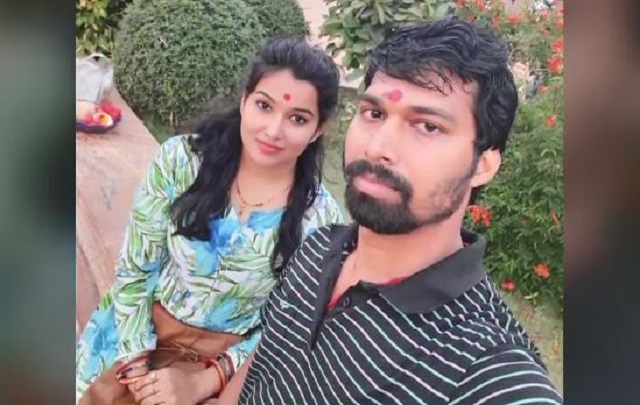 Sources say, Bidyabharti likely to be brought to Bhubaneswar for the lie detection test soon.

DFO underwent the test for over three hours which was conducted at the State Forensic Science Laboratory in Bhubaneswar  and at least 100 questions were asked to the DFO during the test to unravel the truth behind the death of ACF Soumya.

The family members of ACF Soumya have named Bidya Bharati Panda, the widow of Soumya Ranjan, as a co-accused in FIR they have lodged at the Paralakhemundi police station following the mysterious death of the officer. They also demanded lie detection test of the doctor who treated Soumya and Tahasildar.

Worth mentioning, on July 11, ACF Soumya Ranjan Mohapatra had sustained burn injuries at his official quarters in Parlakhemundi. He succumbed while being treated at a private hospital in Cuttack a day later.