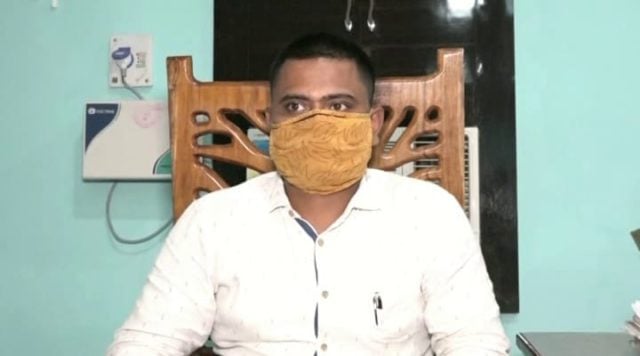 The State police also conducted the lie detection of deceased ACF’s cook Manmath Kumbha, who is also another accused is the case.

Both Sangram Keshari Behera and Manmath Kumbha underwent the test at the State Forensic Science Laboratory in Bhubaneswar this afternoon.

Sources said that around 100 questions were asked to the DFO during the three-hour test following the permission of the court.

Police conducted the polygraph test of Mohapatra and Kumbha to ascertain the truth behind Mohapatra’s mysterious death.

Sources further said that deceased Soumya Ranjan’s wife Bidya Bharati Panda also likely to face the lie detection test because she has been named as a co-accused in the FIR lodged by Soumya Ranjan’s family members at the Paralakhemundi police station.

The young ACF died on July 12, a day after he sustained critical burn injuries at his Paralakhemundi quarters on July 11.