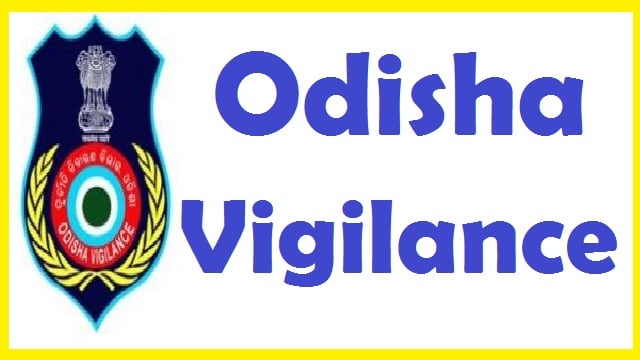 Bhubaneswar: Odisha Vigilance has reportedly arrested a Forester for demanding and accepting a bribe of Rs 28,000 from a complainant in Nuapada district.

The arrested Forester has been identified as Purna Chandra Nayak, the Forester of Forest Liad Section at Kopia under Sinapalli Range in the district.

Nayak was arrested while demanding and accepting a bribe of Rs 28,000 from a Complainant through Sabnam Firdosh, Forest Guard of the same section, for the release of seized motor cycle and bed cot of the complainant.

As per the direction of Purna Chandra Nayak, Sabnam Firdosh, Forest Guard received the tainted bribe money of Rs 28,000.

The entire bribe money has been recovered from Firdosh Sabnam and seized.

In this connection, Koraput Vigilance P.S case No. 35/2022 U/s 7 P.C Amendment Act, 2018 has been registered against both Forester Sri Nayak and Forest Guard Firdosh Sabnam.

Searches are being conducted at the office and residence of both accused.