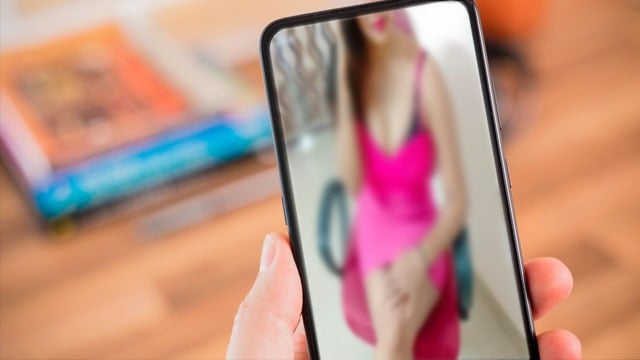 Bargarh: The PNB officer from Barpali in Bargarh district of Odisha committed suicide after constantly getting harassed by nude-call blackmailers. After arresting two accused persons from Rajasthan, Subarnapur Police came to know about this fact.

As per reports, the said PNB official, identified as Dibya Ranjan Mishra had become the victim of a nudecall blackmailers’ gang. After trapping the officer via a nude-call the blackmailers gang went on looting money from him. Accordingly,  Mishra reportedly paid about Rs 26 lakh in 40 transactions one after one. Yet, the blackmailers went on threateing him for which finally he decided to commit suicide, Police have found during the investigation.

Reportedly, this blackmailers’ gang from Rajasthan was comprised of 5 members. Some members of the gang posed themselves as CBI official and intimidated Mishra to give  them a huge amount lest they would make the compromised video viral.

During investigation Police arrested Mehboob of Rajasthan’s Jairoli village and Adil of Sarheta and forwarded them to the Court. Police have assured that the other accused persons will be arrested soon.

It is to be noted that on last August 8, Mishra had committed suicide after jumping into the Ang River near Cherupali in Dunguripali area of Subarnapur district. Following the sad incident, his family members had lodged an FIR in Dunguripali Police station.

The deceased Dibya was a simple man, said sources.

Get 500GB of data under ACT Broadband Basic Plan, Check details about it