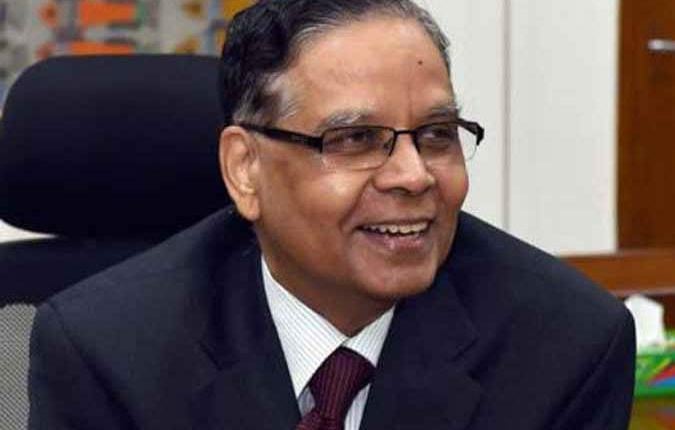 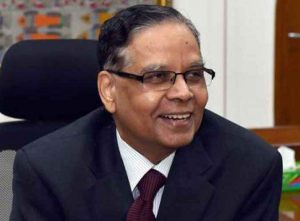 New Delhi: Dr. Arvind Panagariya on Tuesday tendered his resignation as the Vice Chairman of NITI (National Institution for Transforming India) Aayog, bringing an end to his two-and-a-half year stint at the helm of India’s revamped planning commission. August 31 will be his last day in office.

The 64-year-old Indian-American economist was handpicked by Prime Minister Narendra Modi to head NITI Aayog immediately after its creation on 1 January, 2015.

Before he took up the Niti Aayog assignment, Panagariya was a professor of Economics at Columbia University, and chief economist at the Asian Development Bank.

Panagariya is known for his market-friendly views and is a close associate of well-known trade economist Jagdish Bhagwati. He had also worked for the World Bank, the International Monetary Fund, World Trade Organisation, and the UN Conference on Trade and Development.