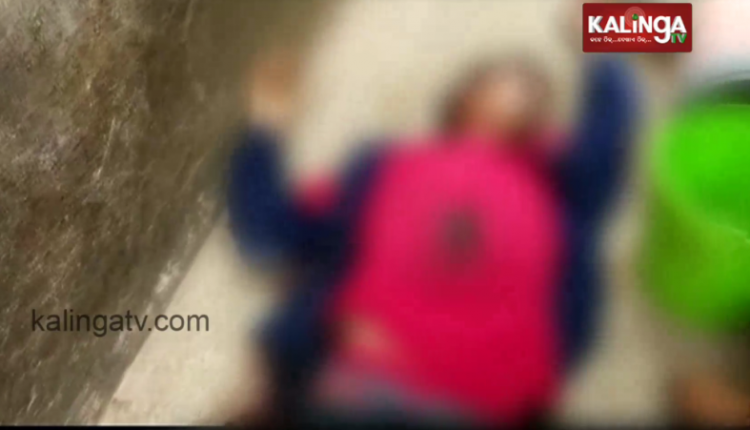 Deogarh: In a shocking incident, a man allegedly shot his younger brother dead to get father’s job in Odisha. Shockingly, the incident has taken place near the official residence of Deogarh Superintendent of Police (SP).

The deceased has been identified as Rajendra Balua (30).

While police are yet to get the clue of the killer, it is suspected that Balua has been shot dead by his elder brother Sachchidananda, who is on the run.

According to reports, both Rajendra and Sachchidananda were staying in the house along with their mother after their father’s death. While their mother is suffering from paralysis, their father was a government servant.

It is said that there was continues fight between the siblings over getting their father’s job.

Meanwhile, police have started an investigation into the matter after sending Balua’s bullet-ridden body to the hospital for postmortem. Besides, efforts are on to trace Sachchidananda.