Fire breaks out in city bank, assets worth lakhs gutted 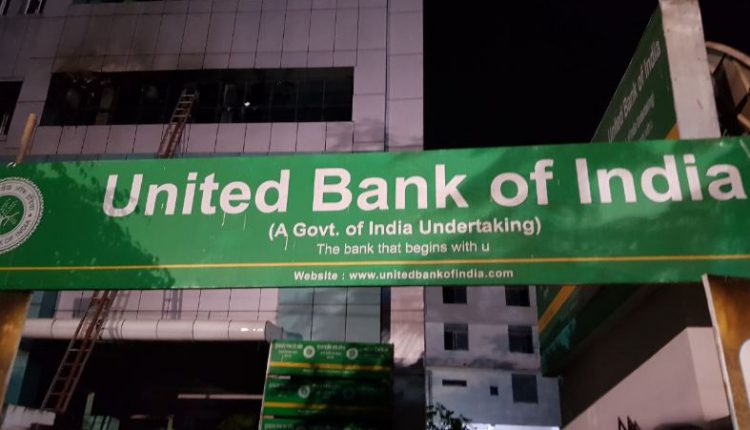 Bhubaneswar: Assets worth lakhs were gutted and several valuable documents were lost in a fire which broke out at the United Bank of India (UBI), Kharavela Nagar branch building in the city last night.

The mishap which did not report any casualty took place at around 1.20 AM. The guard of the bank was first to notice smokes billowing out of the windowpanes of the first floor of the bank’s building. He immediately called up fire brigade office.

Two units of fire brigade teams reached the spot and brought the flames under control after an hour’s Herculean effort.

As per a source in the bank, furniture, computers and official documents have turned into ashes completely during the mishap.

While the exact cause behind the incident is not known, it is being suspected that an electric short circuit could have caused the spark.