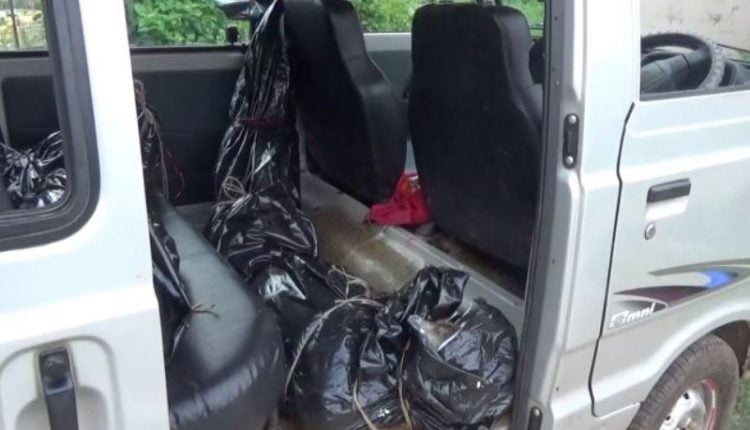 Baripada: Tension ran high in Bhagabasa village under Baisinga police limits in Mayurbhanj district this morning after decomposed bodies of an elderly couple were found from a locked house.

The deceased has been identified as Samaya Murmu (65) and Suni Murmu (60).

Neighbours swung into action after the couple, who lived alone didn’t come out of their house for last three days and foul smell stemmed out of it last night. They called up and informed their nephew about the incident.

The nephew identified as Lusa Murmu reached the spot this morning and discovered them dead inside the living room after breaking open the door.

Police along with a scientific team reached the spot and seized the bodies for postmortem.

While the exact cause behind the couple’s death is yet to be ascertained police suspects it to be a case of suicide by consuming poison as a bottle was also found by the side of the bodies.

Some villagers have also shared a similar view and have informed that the couple was very poor and looked under immense mental stress for last couple of days.