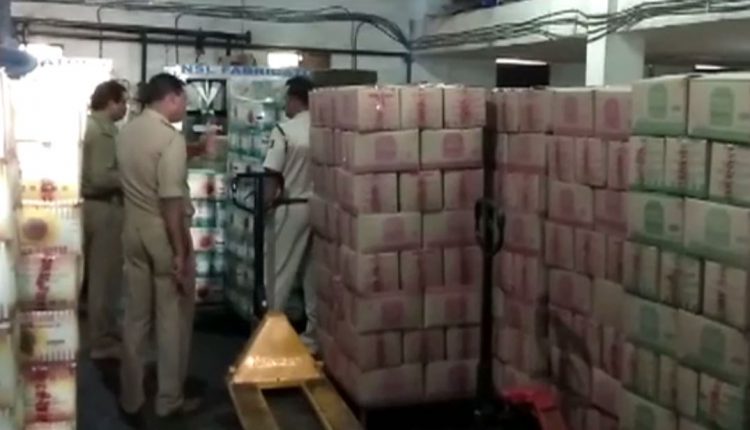 Cuttack: The Tangi Police busted a duplicate edible oil manufacturing factory at Manguli Chhak on the outskirts of Odisha’s Cuttack city on Wednesday.

Various brands of adulterated oil and several machines worth around Rs 5 crore were seized from the factory.

The police also arrested the owner of the factory, Gajananda Gupta in this connection.

The duplicate oils seized from the factory were packaged in tins of various cooking oil brands like Saffola, Rubi God etc. in the name of mustard as well as refined oil.

The accused has been supplying the spurious oil to Andhra Pradesh, Karnataka and other neighbouring states, police said.