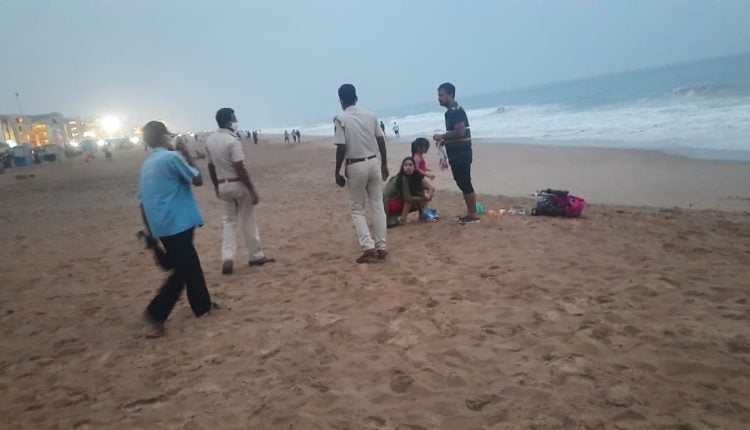 Puri: Ahead of the landfall of Cyclone Jawad, the Puri district administration and police have started evacuating people from vulnerable areas to safer places.

Around 688 people have been evacuated to safety among which 4 pregnant women have been shifted to hospitals in Puri district, said an official.

Evacuation is still continuing in all vulnerable areas of the district.

Over 20 Chulhas prepared for Adapa Abadha for Lord Jagannath…

Cyclone Asani: Deep depression over BoB to turn into…

A Red Flag is placed at Puri sea beach as a precautionary measure to keep people away from the beach in view of Cyclone Jawad.

The tourists have been urged to stay away from beaches. The IMD forecasted that the cyclone may weaken by the time it reaches the Puri coast into a deep depression.

Also Read: Cyclone JAWAD likely to weaken by the time it reaches Puri

National Housing Bank Recruitment 2021 for Assistant Manager and other posts; Salary up to Rs 1,26,954