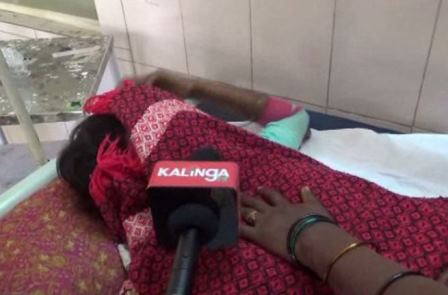 Bhubaneswar: A day after Koraput Superintendent of Police (SP) Kanwar Vishal Singh informed that there was no evidence of Kunduli gangrape as claimed by the minor girl, Odisha Chief Minister Naveen Patnaik on Wednesday gave order for a judicial inquiry into the sensitive case.

Patnaik  directed for a judicial investigation along with the Crime Branch probe into the minor girl’s gang rape.

According to reports, the judicial inquiry will be conducted as per the Commissions of Inquiry Act, 1952 and a District Judge will probe the incident.

Yesterday, the ADG Human Rights Protection Cell (HRPC), Odisha informed that two reports in the case would be made public on November 10.

HRPC ADG Mahendra Pratap had said that two reports – one prepared by him and the other prepared by the Koraput Medical College Superintendent Dr Sitaram Mohapatra – would be released. However, he had maintained that the medical report did not establish the gang rape in any way.

Notably, the ninth class student from Musaguda village was returning from Kunduli daily market on October 10, when a group of four men allegedly dressed in central force jawans’ uniform dragged her into a nearby forest and sexually assaulted her.