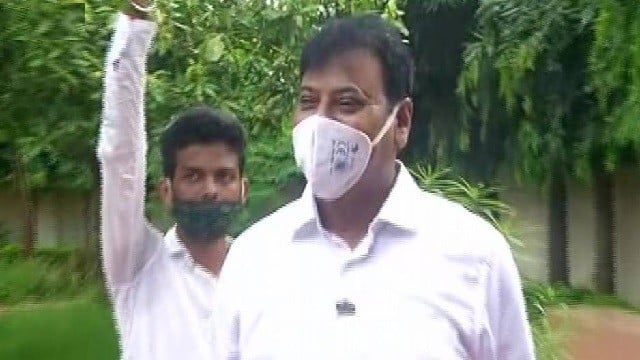 It is to be noted that the MLA had a face-off with Balugaon BJP leader Niranjan Sethi where he threatened to kill him. Following which, Sethi filed a police complaint based on which police registered a case (156/21) under sections 341, 294, 323, 506 of the IPC and section 3 of the Atrocities Act against Jagadev.

Following the incident, the MLA had sought anticipatory bail in the High Court to avoid arrest. However, the Court directed him to surrender and approach the lower Court for bail.

Accordingly, Jagdev surrendered in the lower Court and applied for bail. However, the Khordha ADJ Court rejected his bail and he was arrested. And today he moved again to HC for bail.

It is to be noted that Jagdev was suspended from the Biju Janata Dal (BJD) after the said video of the fight went viral.

Man proposes to girlfriend, but their pet dog steals the show; Watch the viral video