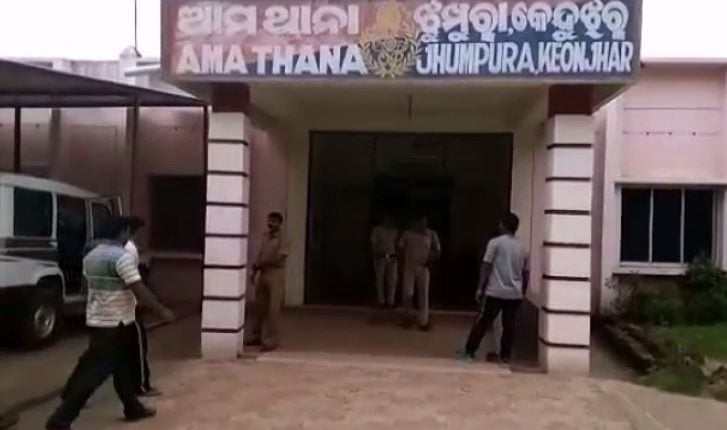 Keonjhar: Bodies of an elderly couple have been recovered from a trench near Kasia forest under Jhumpura police station limits this afternoon.

The deceased have been identified as Budhadeb Mohakud and his wife Malati Mohakud. The bodies were first spotted by few villagers who immediately informed the police.

The son of the couple Kartika alleged that the couple was murdered. “Both of them went to the local market on Friday and did not return. We tried to search them but failed to trace them,” said Kartika.

Police said that the bodies were buried in a trench dug by the forest department for water harvesting and covered them with soil. Police have started an investigation on the basis of a complaint filed by son of the couple.

Sunny Leone’s eyes do all the talking, New Insta pic