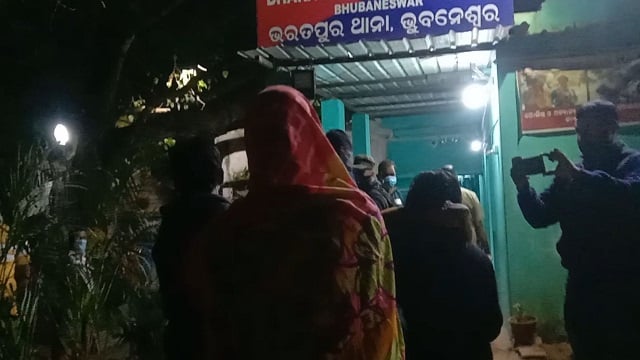 Bhubaneswar: The dead body of a girl was recovered from a locked room in the capital city of Odisha on Monday. The incident took place in the Tarini slum in Bharatpur area of Bhubaneswar. It has been suspected that the girl has been murdered.

The deceased has been identified as Surekha Palei.

As per reports, the deceased girl was living in the Tarini slum of Bharatpur while she was said to be in love with a youth who was living in front of her house.

Reportedly, yesterday evening the girl and her boyfriend were feasting along with another 4. It has been suspected that the girl might have been killed while the accused persons were in inebriated state.

After getting information Bharatpur Police rushed to the spot and started investigation. The scientific team has also reached the spot and collecting evidences.

SA v IND: We all look back at that phase very fondly, says Kohli on India’s pace turnaround