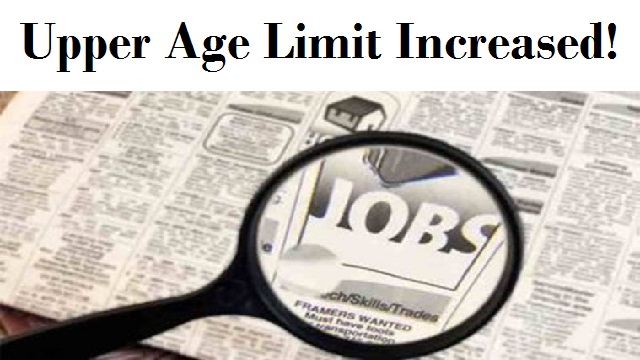 The Odisha Cabinet which met this evening under the leadership of Chief Minister Naveen Patnaik gave its approval for 12 key proposals including an increment of the upper age limit for government jobs.

The Odisha government has given its green signal to increase the upper age limit for government jobs from 32 to 38.

Informing people about cabinet decisions through media, Chief Secretary Suresh Chandra Mahapatra said that Cabinet decided to extend the upper age limit for entry to state government service from 32 to 38 for three years up to 2023. This decision was taken to enable the youths who could not appear the recruitment examinations because of the Covid situation and run out of age during the last two years.

The Chief Secretary said that the construction of these pipe water supply schemes would be completed in 2 years from the time of the execution agreement.

Britain’s Got Talent: This 85-years-old performer proves that age is just a number! Watch