Bhubaneswar: BMC allows sale of crackers for this year’s Diwali, Know how to get NOC 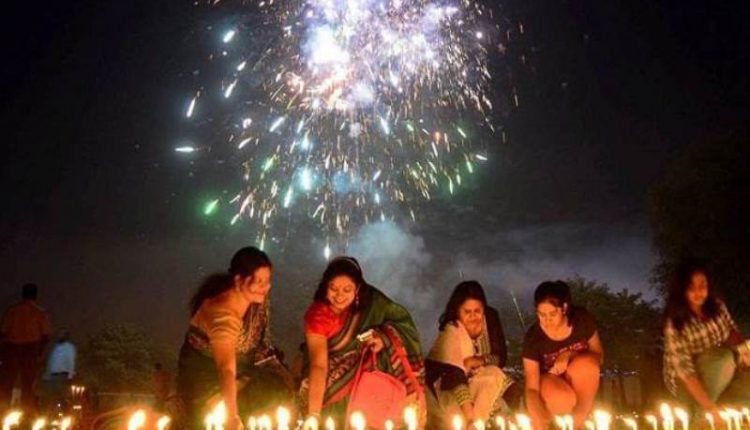 Bhubaneswar: Following a gap of two years, this year the citizens will get a chance to observe the festival of light Diwali, like they were doing in the earlier years in Odisha. It is to be noted that restrictions had been imposed on bursting of crackers during Diwali for the last two years due to the pandemic. However, this year the Bhubaneswar Municipal Corporation has allowed sale and bursting of fire crackers during Deepawali, which will be observed in the last week of October, 2022 here in Odisha.

As per reports, traders who want to sale fire crackers will be allowed to do so once they will get a No Objection Certificate (NOC) from BMC. They will have to apply for the NOC and BMC is ready to issue the same provided that the terms and conditions set for the purpose should be met.

A notification has been issued by BMC where all necessary information has been provided so that the genuine fire cracker sellers should not face any issue.

Power has been assigned to the three Zonal Deputy Commissioners of the three zones under BMC. All the 67 wards which come under BMC jurisdiction have been divided into three zones and the ZDCs have been given charge of issuing NOC which they will do after scrutiny.

It is to state that to facilitate easy and hasslefree issue of NOC by BMC to the fire cracker shops etc. ZDCs of BMC are being declared as single point of contact in respect of their jurisdiction, which covers respective wards of BMC – said the letter issued by BMC in this context.

Therefore, it is requested that the applications for NOC for opening of fire cracker shops in designated sites be sent to the respective ZDCs for immediate necessary action at their end.

Only daughter of blind couple on the verge of losing vision,…

Here are the contact details to apply BMC for NOC to sell fire crakcers: 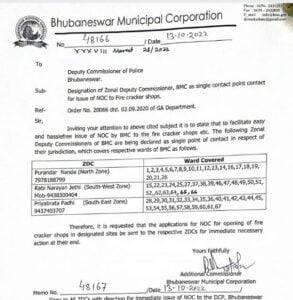 Google Pixel 7, Pixel 7 Pro run out of stock after initial hours of first sale on Flipkart