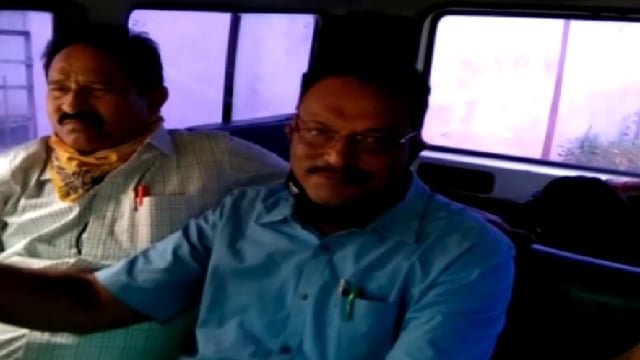 Balangir: The vigilance sleuths caught District Agriculture Officer(DAO), Balangir while demanding and accepting bribe of Rs.7,000 on Tuesday. The accused has been identified as Himansu Sekhar Padhi.

According to reports, Padhi demanded illegal gratification of Rs 7,000 from a complainant for issue of Point of Sale Machine(POS) for his fertilizer shop.

The vigilance team has launched simultaneous house searches on properties of Padhi at three places in Balangir and Khurdha districts.

Sambalpur Vigilance has registered a case against the DAO and the investigation is in progress.